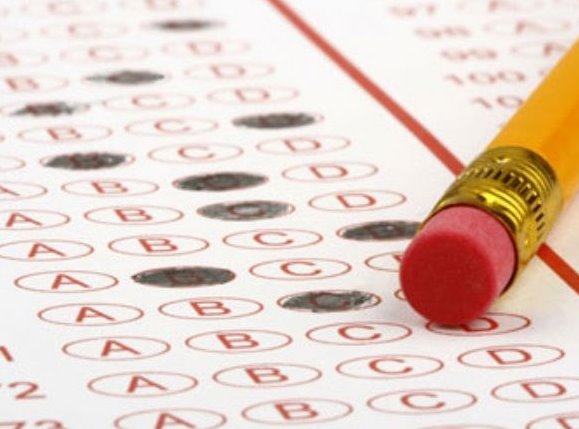 I am Can Ertan, a seventeen year old Turkish student. I live in Istanbul with my parents and I study in Uskudar American Academy High School. My father is a psychiatrist and my mother is a neurologist. I am a boy who loves to spend time with his family, play tennis, do Wing Tsun, listen to music and hang out with his friends.

My hobbies are how I spend my time in a fun way but there is also the hard working and serious part of my life which I am proud of. In primary school I studied for my high school exams for two years and I earned the chance to study in one of the most successful schools in Turkey which is my current school. At my high school, I have been getting an average score of above 85 every year, and I am in the top 15 out of more than 100 students. Recently, I was inducted into the National Honor Society and accepted into the National English Honor Society. These are all accomplishments that I am really proud of academically. I am also the future Interact president of the Social Service Club at my school and the head of a committee that visits patients at hospitals once every three weeks.

Like every young person, I have dreams but the most important one is to be a medical doctor working in both clinical and research areas. My goal is to study medicine abroad. I have been working really hard to reach this goal and will continue to do so. I have not decided on a specific country to study medicine yet but the ones on my mind are England, Australia, Canada and the United States.

The door that I first managed to open to move one step closer to my dream was the one with ‘‘TOEFL'' written on it. I prepared for the test for a few months. To get a high score, I studied at a test prep school with Trevor Gillis who played a key role in my success. In the very first lesson, Trevor and I were able to establish a really good instructor-student relationship which had a huge impact on my success at the TOEFL test. If a student is going to be successful, the source should be the class and the instructor because these are what define a student in my opinion.

During the classes I worked on my writing initially.The Writing section of the TOEFL test is all about the structure of an essay and putting your ideas down in an organized way. If the essay is about facts, not your opinion, my suggestion would be that you should leave out your opinion and use the necessary information given to you. This will make your essay easily understandable and more direct. If the essay is about your opinion, your own ideas, then you should organize your ideas in paragraphs. Also, you should always try to back up your ideas.

After the writing section, I worked on my speaking. The tips that made me successful in the Speaking section were being relaxed, giving examples in questions related to me and taking detailed notes in the questions that included listening sections. Also, you should watch your time and use it efficiently.

Another section of the TOEFL test, the Listening section, can be considered as purely a note taking skill and being careful about what is said and asked. You do not want to miss anything while listening because the questions might ask you details or chronological order of what was just said.

* The test taking tips and/or strategies expressed in this article are those of the test taker and are not necessarily ETS's.